The Charlotte Amateur Radio Club is a general-interest club which meets on the first Saturday of each month at 9:30 AM. The normal meeting location is at The Salvation Army Division Headquarters at 501 Archdale Drive in Charlotte, near I-77 Exit 4 (Nations Ford Road). There is a permanent club station at this location with HF, UHF and VHF capability.

The club sponsors 3 repeaters, participates in several public service events each year, and participates in Field Day each June. We also have an annual Christmas party each December.

The club call, W4CQ, originally belonged to Earle Gluck. Earle was involved in radio almost from the beginning, and was instrumental in getting broadcasting station WBT in Charlotte on the air. Wilford L. Eury – N4MD is the station license trustee.

The Club is affiliated with the American Radio Relay League and is a non-profit organization with a tax- exempt status with the Federal and State governments. It provides free training for newcomers and provides the community with various public service activities. The Club participates in ARRL-sponsored activities, such as Field Day, VHF contests, Simulated Emergency Tests, etc. During the Managua and Guatemala earthquakes, the Club station was activated and received and transmitted many pieces of traffic. During the Managua earthquake, the Club was recognized for its services by the Charlotte Observer and by the two wire services, United Press International and Associated Press. W4CQ was again active during the Guatemala earthquake and was in direct contact with a hospital in Guatemala and ran phone patches so doctors there could talk with doctors here in Charlotte and the Sanger Clinic to make medical supply requests directly. Doctors here were made aware of their needs directly without any delays.

The Club has provided many public service communications for various local agencies in the past, such as the March of Dimes, American Lung Association, Charlotte Marathon, and Carolina Moon Ride.

The Club station, W4CQ, is equipped to operate on HF, UHF, VHF and packet. Any member of the Club can operate the station after being checked out on its proper operation and tuning. The Club also has 3 repeaters; two on 70 centimeters and 1 on 2 meters.

The Club also owns an Emergency Communications Trailer equipped with towers and antennas for Emergency and Public Service use. It is equipped with radios to operate on HF using regulated land power or 12-volt battery power. The lights in the trailer are also switchable to either AC power or 12-volt DC power. The trailer was just repainted with new signs identifying it as the Club portable station on wheels.

For more information about the club, send e-mail to w4cq@w4cq.org .

A printable application for membership is now online.

Login - Required for Site Administrators and Contributors
Photo of the day 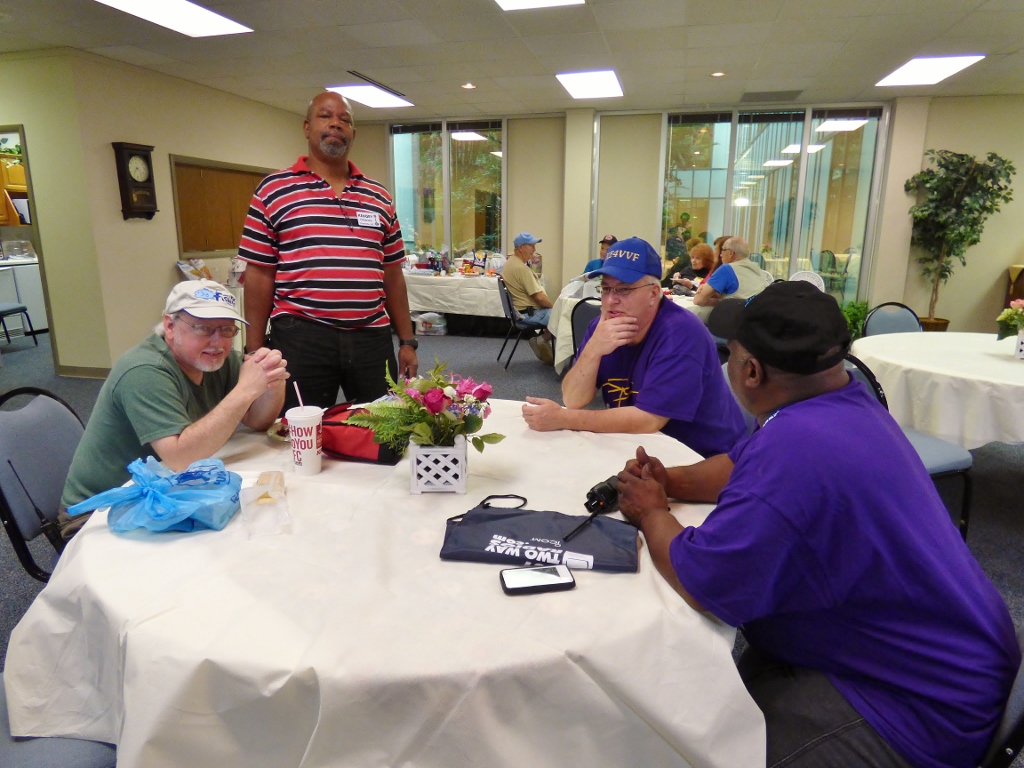 HF / VHF Solar Propagation
If the data doesn't appear to update, try forcing a reload of the page without cache by holding down the shift key while clicking on the reload button.